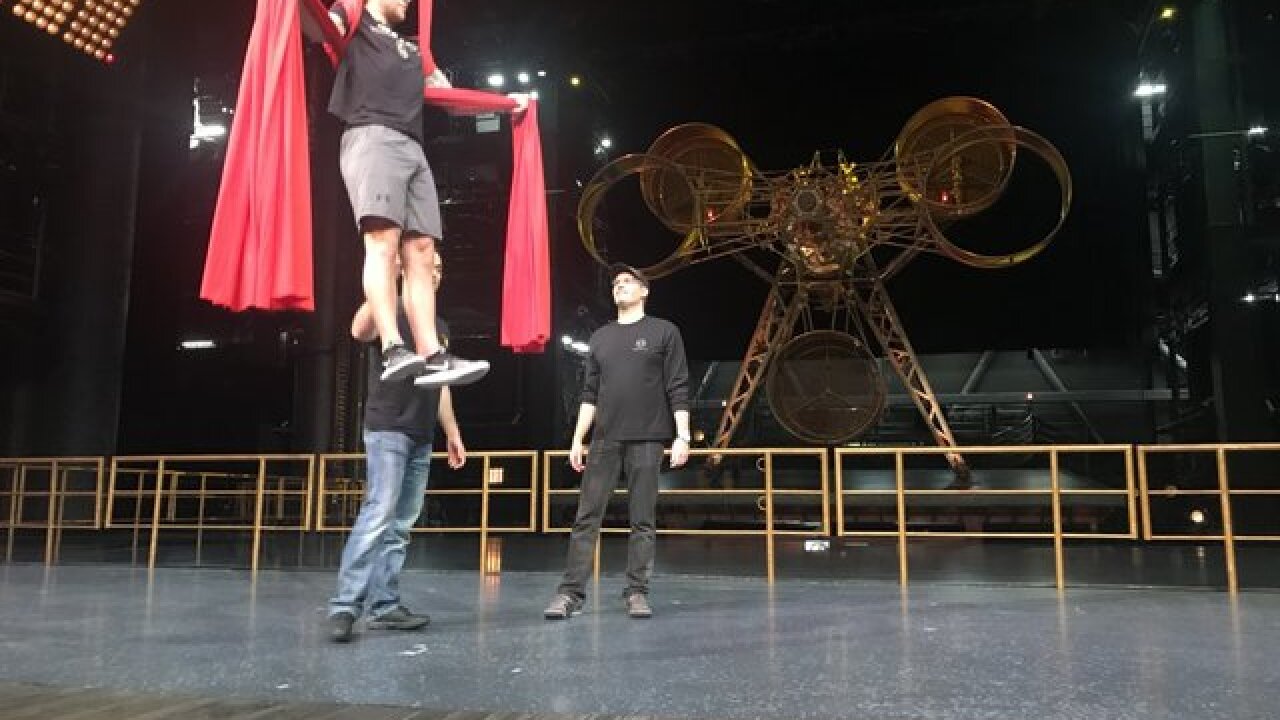 LAS VEGAS (KTNV) — Cirque du Soleil has filed for bankruptcy protection and they are laying off more than 3,500 people.

The filing comes three months after Cirque temporarily suspended production of its shows.

According to CNN, Cirque is nearly $1 billion in debt.

Cirque says it is in the processes of restructuring and has also entered a court-supervised purchase agreement with its existing shareholders.

A $20 million fund is being created to help those who were laid off.

Copyright 2020 Scripps Media, Inc. All rights reserved. This material may not be published, broadcast, rewritten, or redistributed.